You are here: Home / Archives for fastpass+ 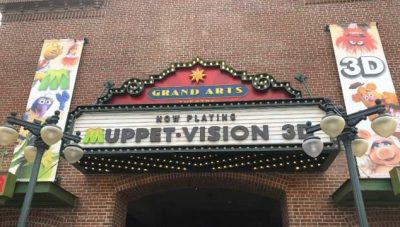 Choosing your Disney’s Hollywood Studios Fastpass selections can be confusing because of the two tier system. I am here to make the process easier. 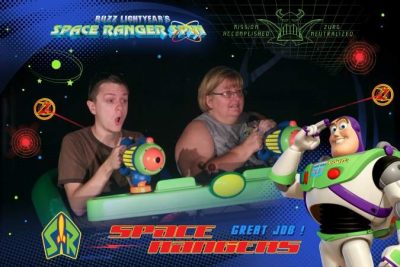 There are 25 attractions to choose from in Disney’s Magic Kingdom Fastpass system. How do you know which 3 to choose? Let me help you! 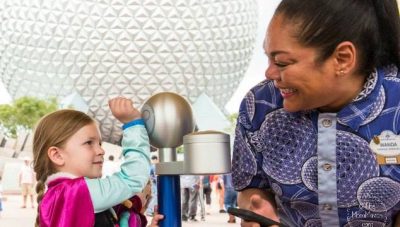 Tweet It has been a while since I’ve written anything about the Walt Disney World Fastpass+ system. My Disney’s Fastpass+ Gets an Upgrade post is still up-to-date with the last major changes. The current Disney Fastpass system has been in place for a few years now but first time guests and those who don’t travel […] 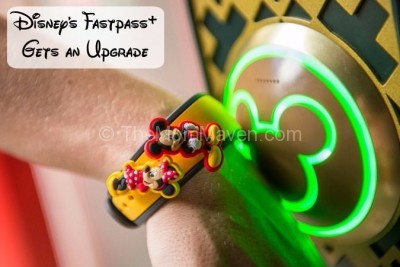 Tweet Early last week rumors started circulating through the Disney community that on April 10, 2016 the Fastpass+ system at Walt Disney World would be getting a major upgrade. When I was at the Magic Kingdom on April 9th I confirmed the upgrade with a cast member working at the Fastpass+ kiosk. Then on April […]