You are here: Home / Archives for dining in animal kingdom 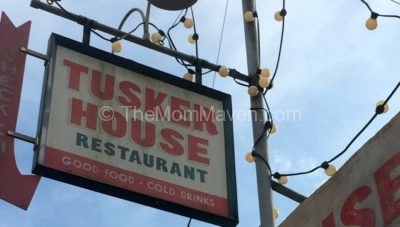 Tweet We love character dining at Walt Disney World. Yes, often travel is now just the two of us but that doesn’t matter. We love the Disney characters just as much as the kids. On our anniversary trip in September we tried a new-to-us character dining option dinner at Tusker House in Disney’s Animal Kingdom. […]